Semasa Expo 67 di Montreal, Kroitor's In the Labyrinth dan Ferguson's Man dan the Polar Regions both used multi-projector, multi-screen systems. Each encountered a number of technical difficulties that led them to found a company, initially called "Multiscreen", with a primary goal of designing dan developing a simpler approach. The single-projector/single-camera system they eventually settled upon was designed dan built by Shaw, based upon a novel "Rolling Loop" film-transport technology purchased from the Australian inventor Ronald Jones. Later,[bila?] when it became clear that a single, large-screen image had far more impact than multiple smaller ones, Multiscreen changed its name to IMAX.

Filem IMAX pertama, iaitu Tiger Child, was demonstrated at Expo '70 di Osaka, Japan.[7] The first permanent IMAX system was set up in the Cinesphere at Ontario Place in Toronto in 1971, dan sehingga kini masih beroperasi.[8] Semasa Expo '74 di Spokane, Washington, sebuah skrin IMAX sangat besar berukuran 90 m × 65 m (295 ka × 213 ka) was featured in the US Pavilion (the largest structure in the expo). Kira-kira 5 juta pelawat viewed the screen, which covered a person's total field of vision apabila memandang betul-betul ke hadapan. This easily created a sensation of motion for nearly everyone, dan motion sickness in a few viewers. However, it was only a temporary screen for the six-month duration of the Expo. An IMAX 3D theatre also is in operation near the former Expo 67 site at the "Montreal Science Centre" in the Port of Old Montreal.

The first permanent IMAX Dome installation, the Eugene Heikoff dan Marilyn Jacobs Heikoff Dome Theater at the Reuben H. Fleet Science Center, opened in San Diego's Balboa Park in 1973. It doubles as a planetarium. The first permanent IMAX 3D theatre was built in Vancouver, British Columbia for Transitions at Expo '86, dan was in use until 30 September 2009.[9] It was located at the tip of Canada Place, a Vancouver landmark.

Penggunaan format IMAX di Amerika Syarikat has traditionally been limited to specialty applications. The expense dan logistics of producing dan presenting IMAX films has dictated a shorter running time compared to conventional movies for most presentations (typically shorter by about 40 minutes). The majority of films in this format tend to be documentaries ideally suited for institutional venues such as museums dan science centers. IMAX cameras have been taken into space aboard the Space Shuttle, to Mount Everest, to the bottom of the Atlantic Ocean, dan to the Antarctic to film such documentaries. An IMAX documentary about the success of the Mars Exploration Rovers was released in 2006, titled Roving Mars dan used exclusive data from the Rovers.[1]

One of the first attempts at presenting an entertainment film in the IMAX format was The Rolling Stones: Live at the Max (1991), an 85-minute compilation of concert footage filmed in IMAX during the band's 1990 Steel Wheels tour, edited to give the impression of a single concert.

Later in the 1990s, there was increasing interest in broadening the use of IMAX as an entertainment format. More entertainment IMAX short films were created, notably T-Rex: Back to the Cretaceous (directed by Brett Leonard), which had a successful run in 1998 dan Haunted Castle, released in 2001 (both of these were IMAX 3D films). In 1999, The Old Man dan the Sea became the first fully-animated film to be released on IMAX screens dan proceeded to win an Oscar. The same year, Disney produced Fantasia 2000, the first full-length animated feature released exclusively in the IMAX format (the film would later have a conventional theatrical release). Disney would also release the first 2D live action native IMAX entertainment film, Young Black Stallion, in late 2003. 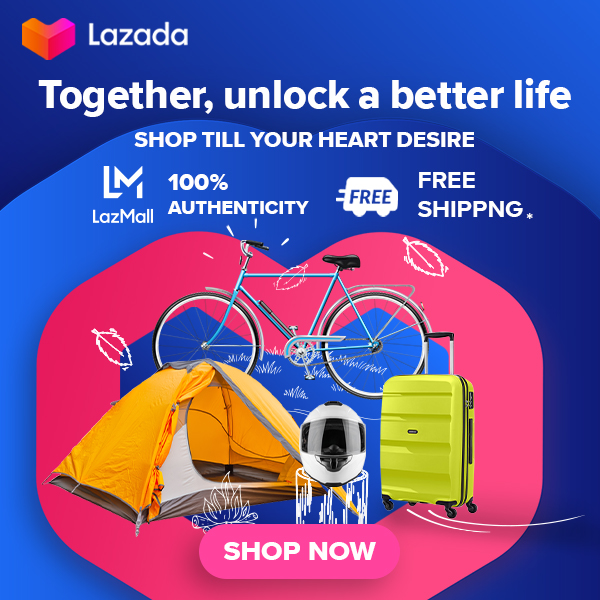